A Night At The Movies 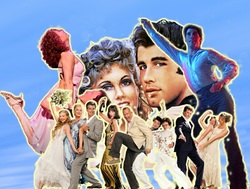 Four Amazing Movies in One Incredible Show!
​
All The Hit Songs from the Greatest Movies Ever Made.
The Perfect Show for Hotel Dinner Dances and Corporate Events. 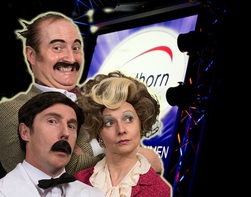 This cast, who look like familiar characters at a famous Torquay hotel have a specific skill set which enables them to listen, respond and interact with the audience in a live fully inclusive immersive dining experience.

Carry On Screaming It's Murder 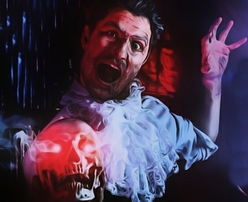 Join our Carry On team and the Detective to find the villain!

Will you become tonight’s Super Sleuth and win a prize?

This show is not suitable for the easily offended or children under the age of 16.

Spice up your event with some hilarious fun and a fabulous comedy performance with our Comedy Waiters is the show. The show is usually a minimum of two hours while the guests eat, drink, talk and laugh.
Watch them 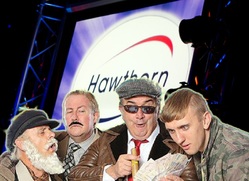 Hilarious new parody Rodney & Delboy – The Dinner Show for all “Only Fools and Horses fans”. Derek Trotter, with Rodney & Uncle Albert is your host for the evening with a discerning palate and an eye for a bargain. 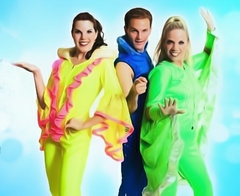 Welcome to this classic ABBA themed comedy murder mystery. Join our top detective Inspector Dick Slecksick to help reveal the killer or killers to see if you can become tonight’s super sleuth!

Murder At The Panto 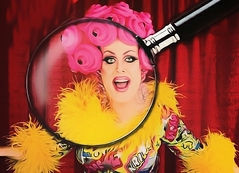 Sinister forces are at work in Pantoland: Peter Pan has gone missing and Captain Hook would give his right hand to know, Miss Muffett was caught blowing Little Boy Blues’ Horn and Snow White has been brutally murdered. But who did it? 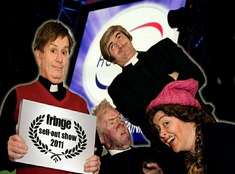 Fans will love this unique and interactive parody comedy dining experience. Enjoy a delightful night at the Ted & Co The Dinner Show in the company of the extravagant Ted, dim-witted Dougal, alcoholic Jack and their tea-loving housekeeper.


Have a look
Have another look 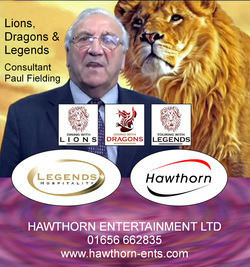 Listen to what Tommy David has to say about our service

We specialise in sports dinners, featuring the great names from the world of sport as a major part of your entertainment for the event.
Visit our main site for more details